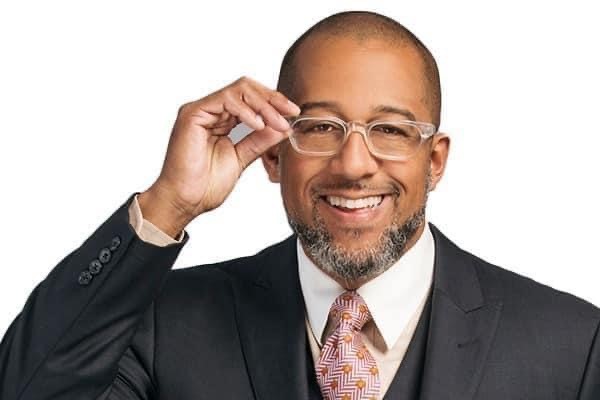 Scott Hamilton is a proud native of Little Rock Arkansas where he grew up and ultimately started his professional work career in the energy industry. Scott has lived in several cities throughout the country including Kansas City, Detroit and brief stints in Houston and Atlanta.  Scott returned to Little Rock in 2011 and assumed leadership of the State of Arkansas’ Energy Department.

An avid nonprofit supporter and participant, Scott recently was selected to lead the Urban League of the State of Arkansas where he is focused on structuring the organization to be an effective connector between human need and solution providers.

A Bachelor of Arts and Science (BA) from Hendrix College, Conway, Arkansas.

And A Juris Doctor (JD) from The University of Missouri School of Law, Kansas City, Missouri.

Scott is Active in several local nonprofits including: the Urban League of Arkansas, City Year Little Rock, The Boys and Girls Club of Central Arkansas, The American Association of Blacks in Energy and he is a current Mayoral appointee of the Little Rock City Planning Commission.