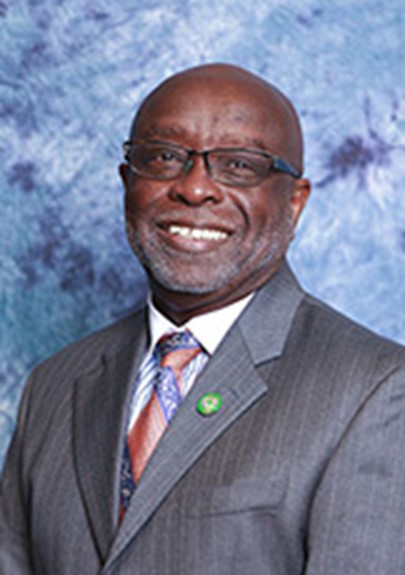 Charles King is an 18-year Professional Fundraiser, mostly in higher education. For the last three years, he has held the role of Vice President for Institutional Advancement at Philander Smith College in Little Rock, Arkansas. He is responsible for all fundraising activities of the college. He manages a staff of 15 at Philander Smith College.  Over the course of his fundraising career he has raised over 50Million dollars. Charles has attended the Lily School of Philanthropy at Indiana University. He is often sought as an instructor and mentor in fundraising.

His community service is broad and long. He is President of the Daisy Bates House Museum Foundation. This organization is charged with the responsibility to maintain and enhance the legacy of civil rights advocate, Mrs. Daisy Bates. Mrs. Bates led the Little Rock Nine in the integration of Little Rock Central High School in 1957. Charles was appointed by Governor Asa Hutchinson to serve on the Statuary Committee for the State of Arkansas. This committee is currently doing the work to replace the two Arkansans in Statutory Hall in Washington D.C. with two new Arkansans. The two will be Daisy Bates and Johnny Cash. The project is scheduled to be complete in the summer of 2022.

He is a Life Member of Alpha Phi Alpha Fraternity, Inc. since 1975. He served as the local chapter President. He is a member of St. Mark Baptist Church. A graduate of Arkansas State University with a bachelor’s degree in Psychology and a Master’s degree in Business Management from Webster University. He is the President of the Strong-Turner Alumni Chapter (Black Alumni) of Arkansas State University Alumni Association. He was Alumni of the Year in 2019.